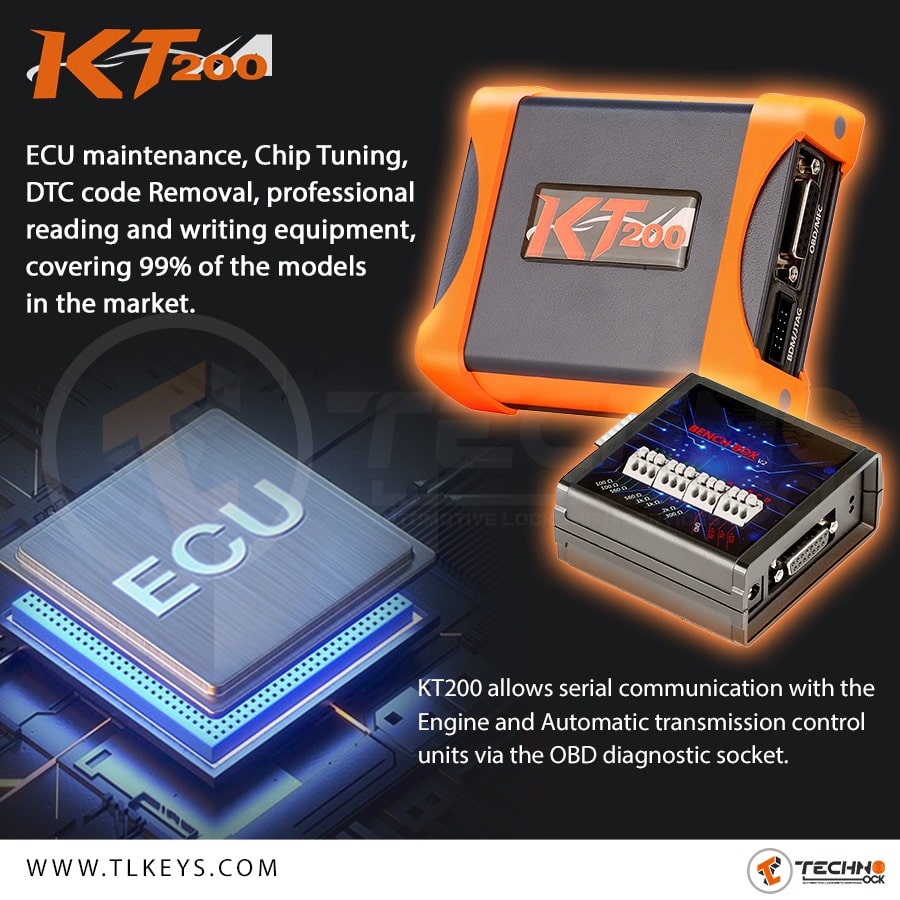 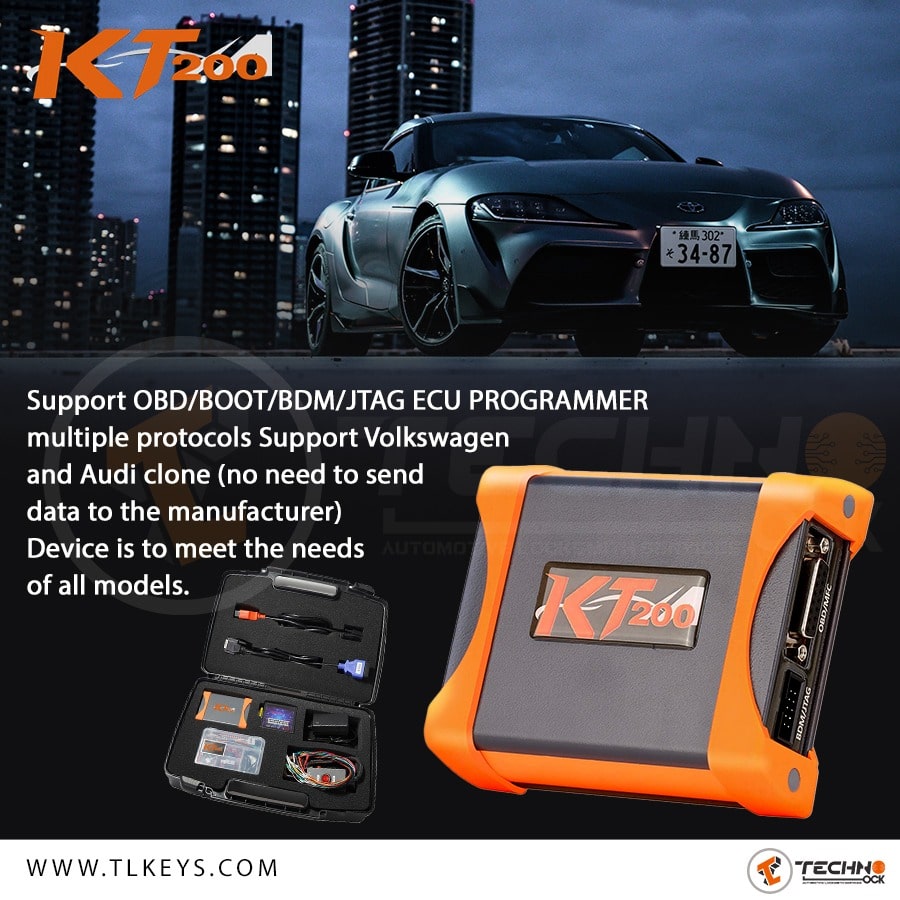 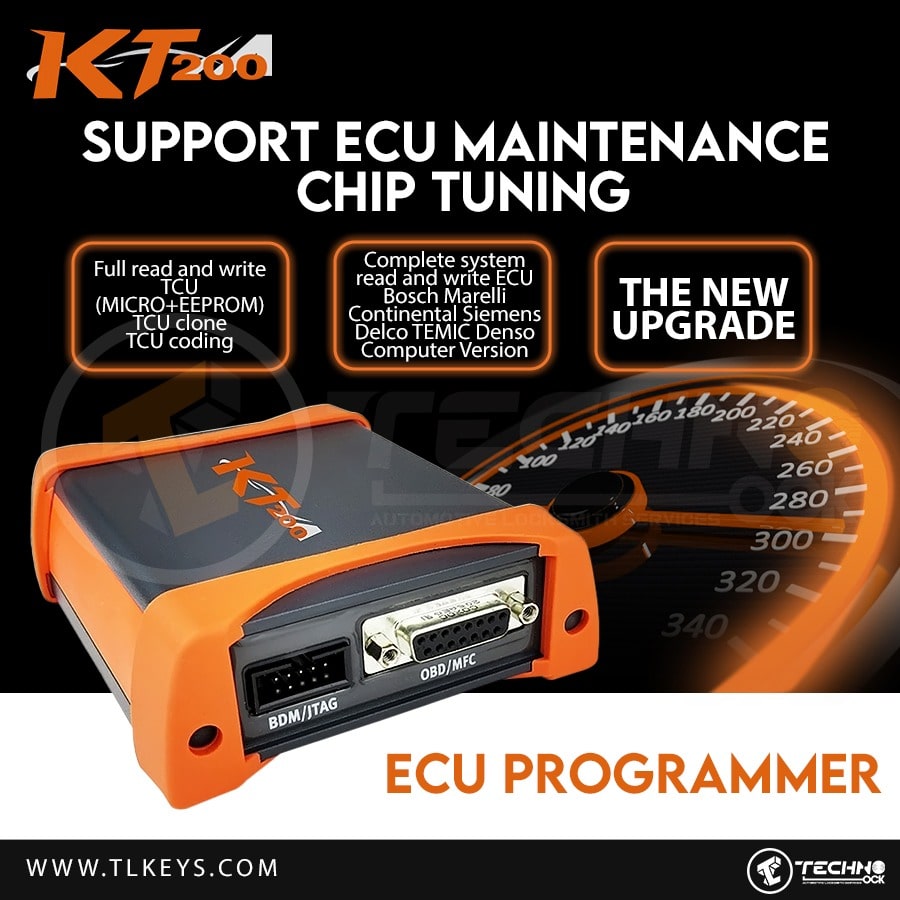 Notes:
1. Please close the anti-virus software before running the KT200, it may incorrectly identify the software as malicious and corrupt.
2. Please connect to the internet to work with the KT200 software, otherwise, it will not work.

What models can be KT200 ECU Programmer read and program?

What is an ECU service?

ECU service includes two main components:
1. Chip tuning.
Chip tuning is to improve engine performance by modifying the data that the equipment has read.
The data is divided into stage 1 data, stage 2 data, and stage 3 data.

2. Maintenance of the electronic control unit.
ECU maintenance data is intended to fix software errors in the ECU and some ECU metadata by modifying the data that the equipment reads. 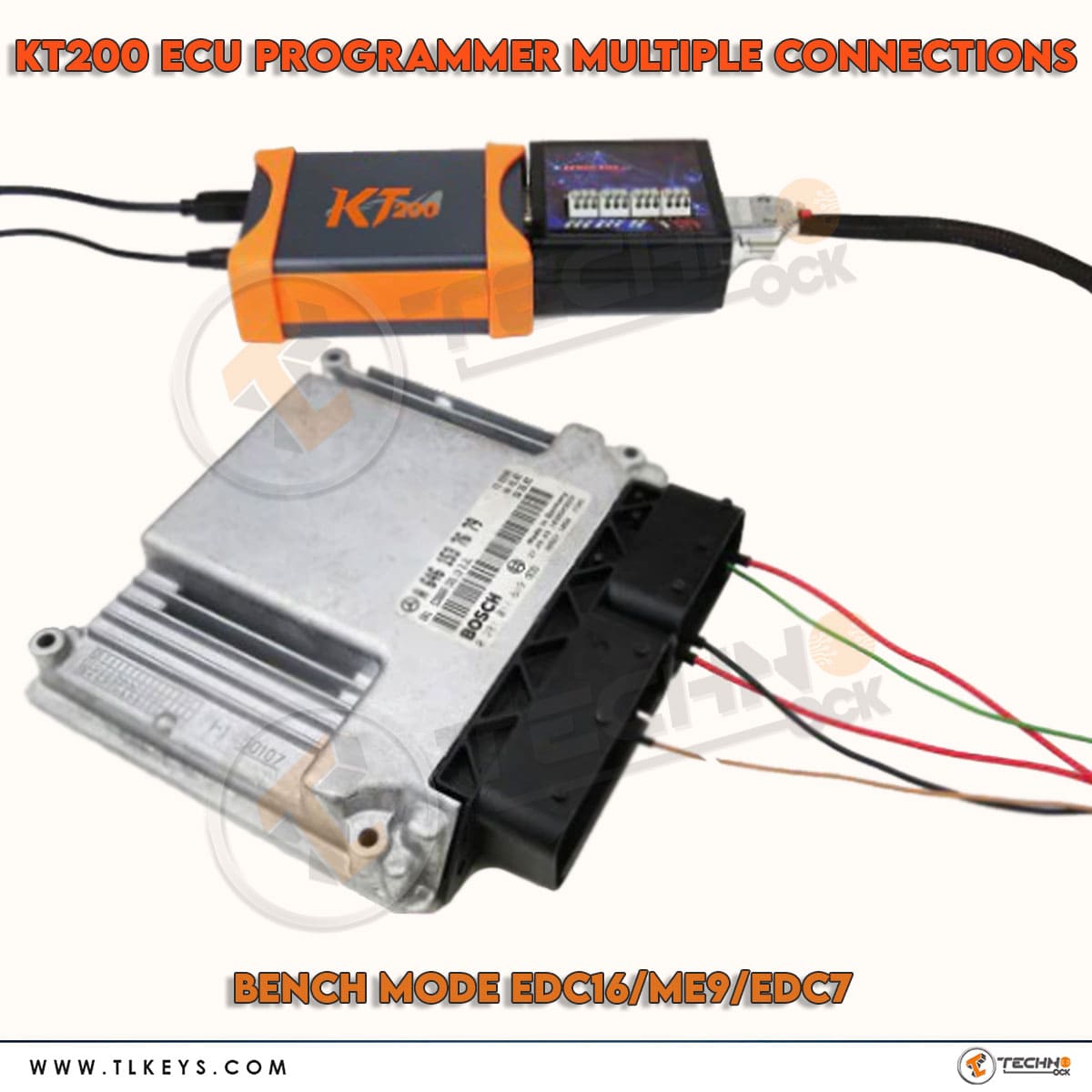 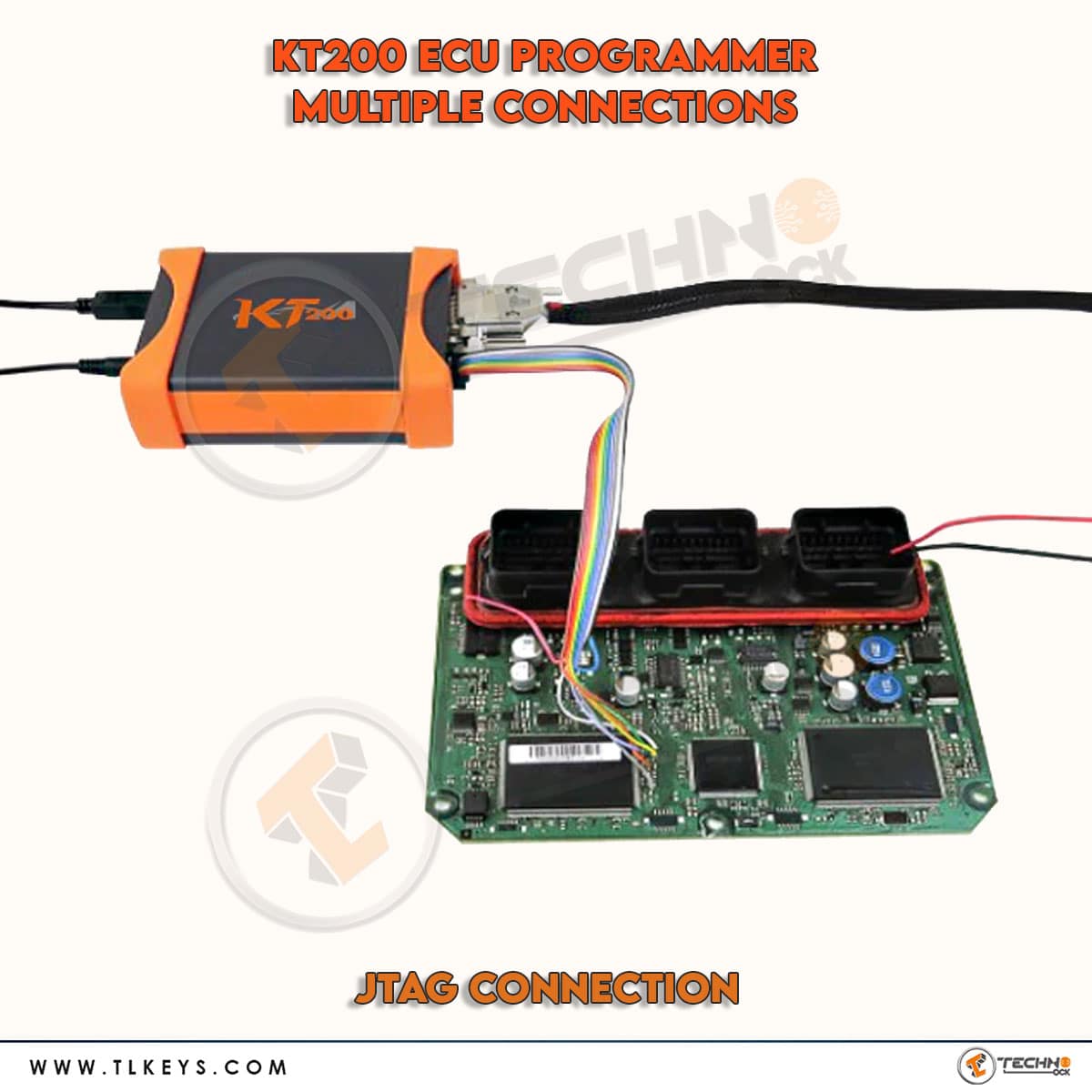 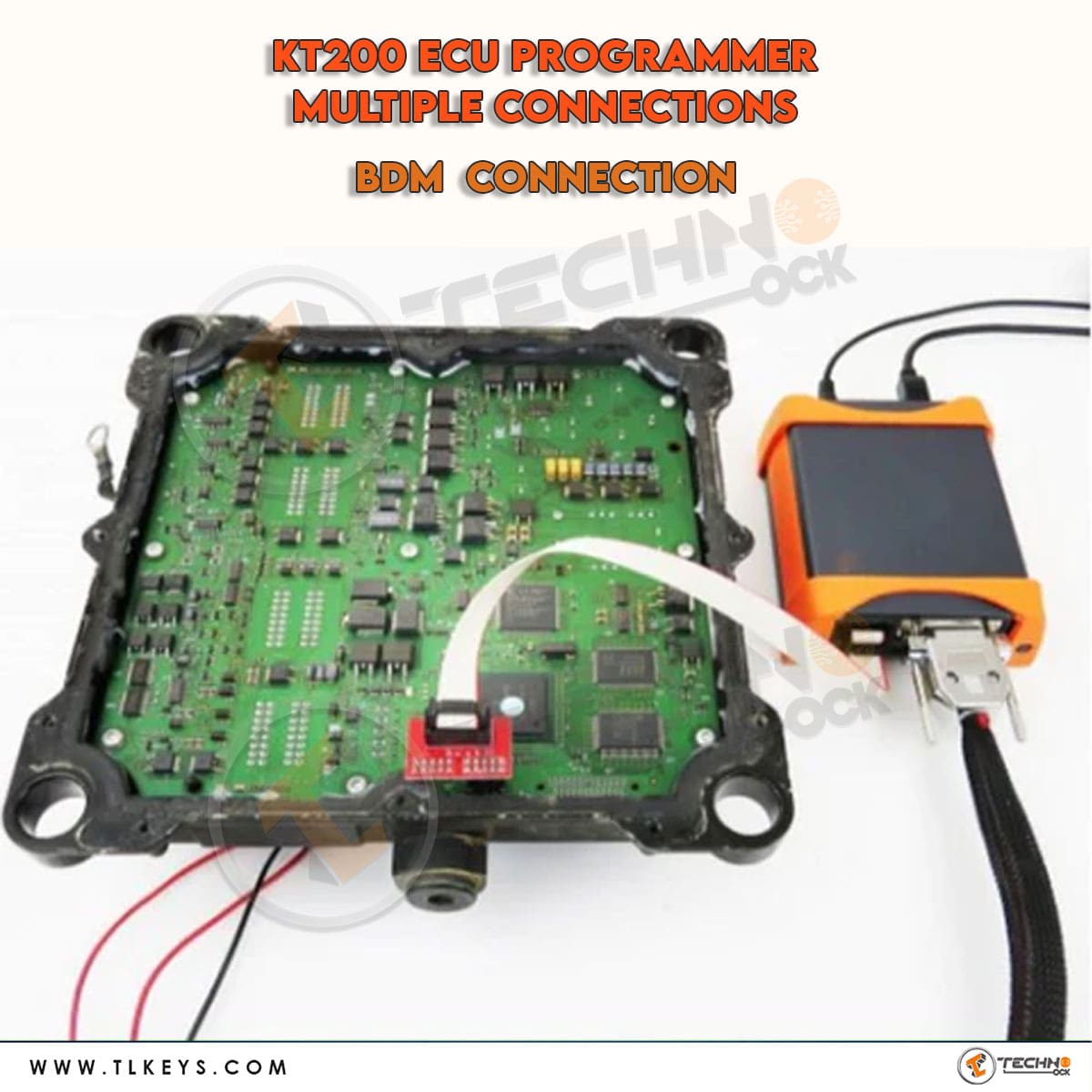 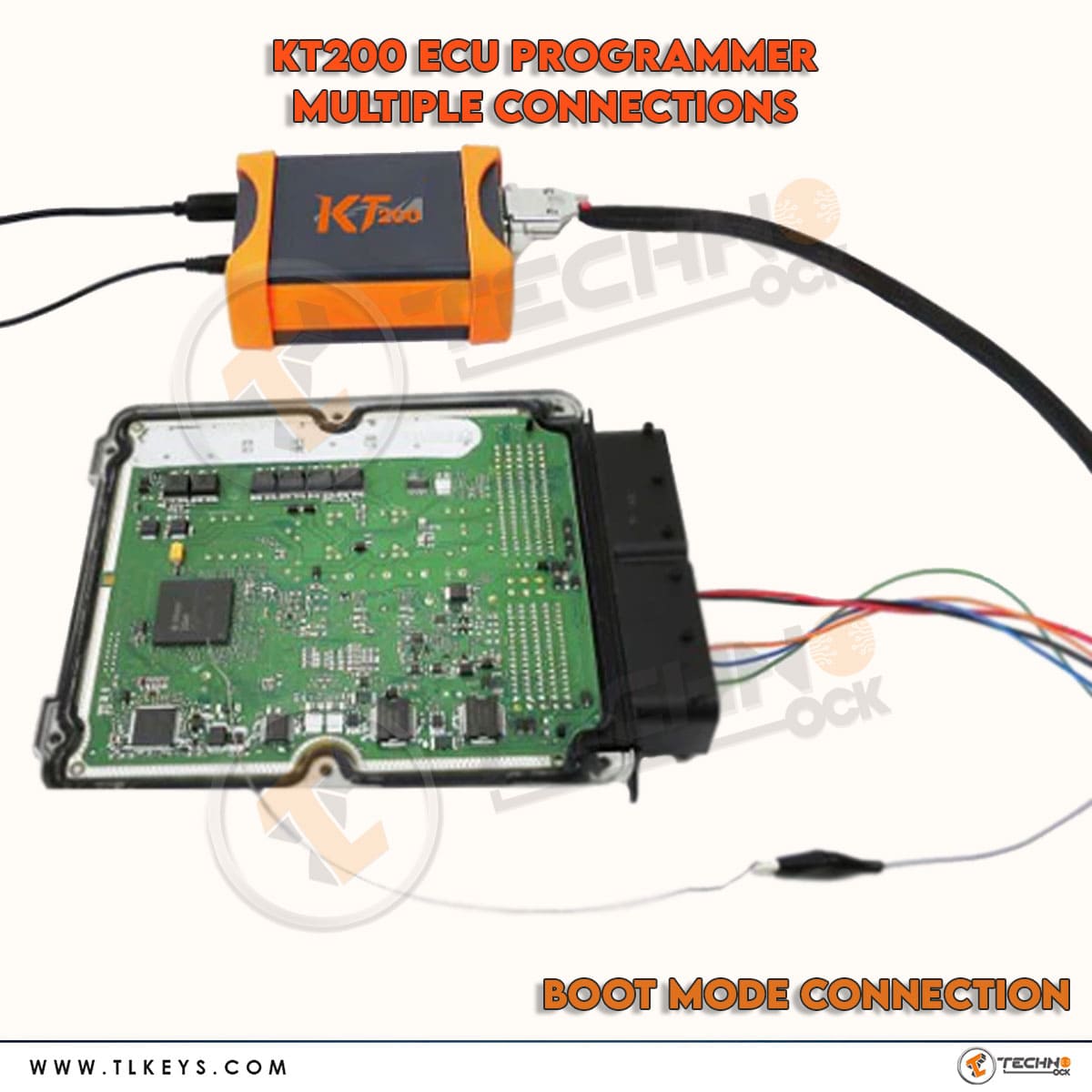 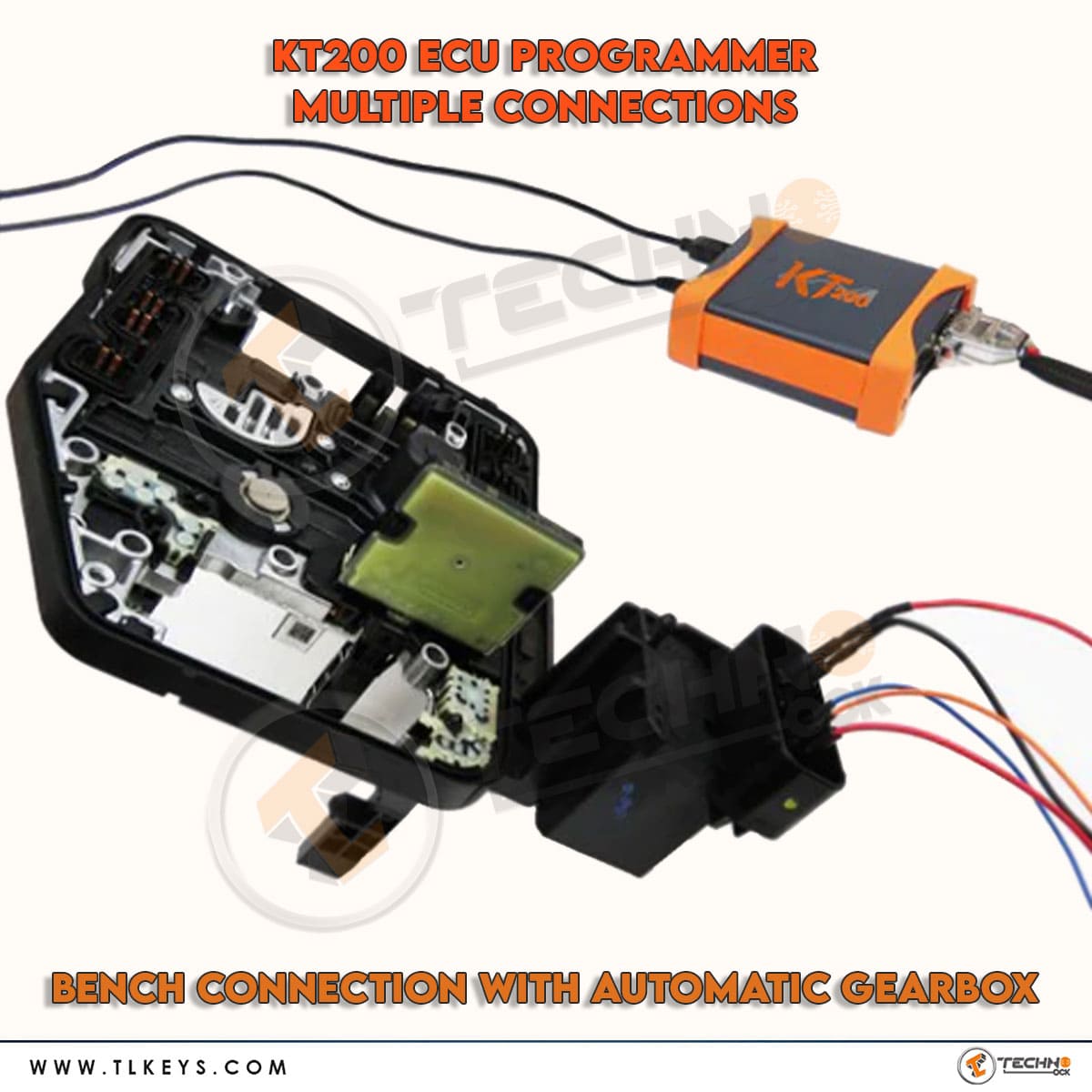 Master: read and write ECU data, read it in unencrypted BIN format, you can arbitrarily modify the data, or you can clone the ECU and use it as an ECU service.
The Master is a personal version, you can only use it by yourself, and the data can not be opened to the slave. 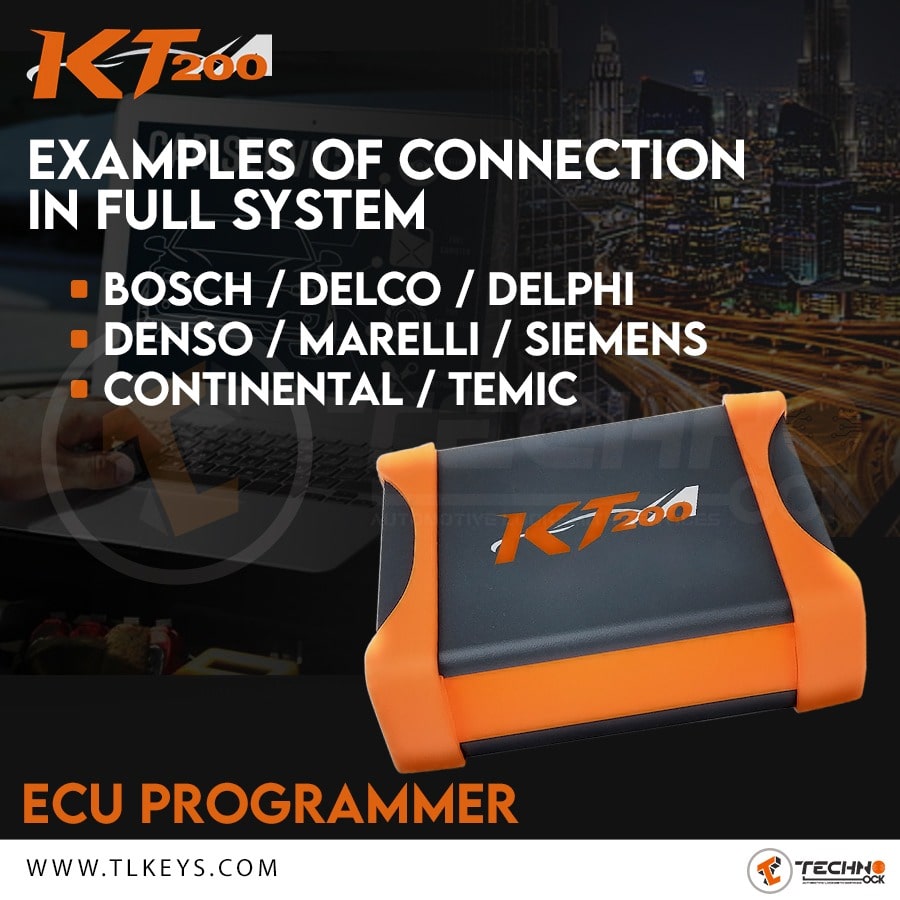 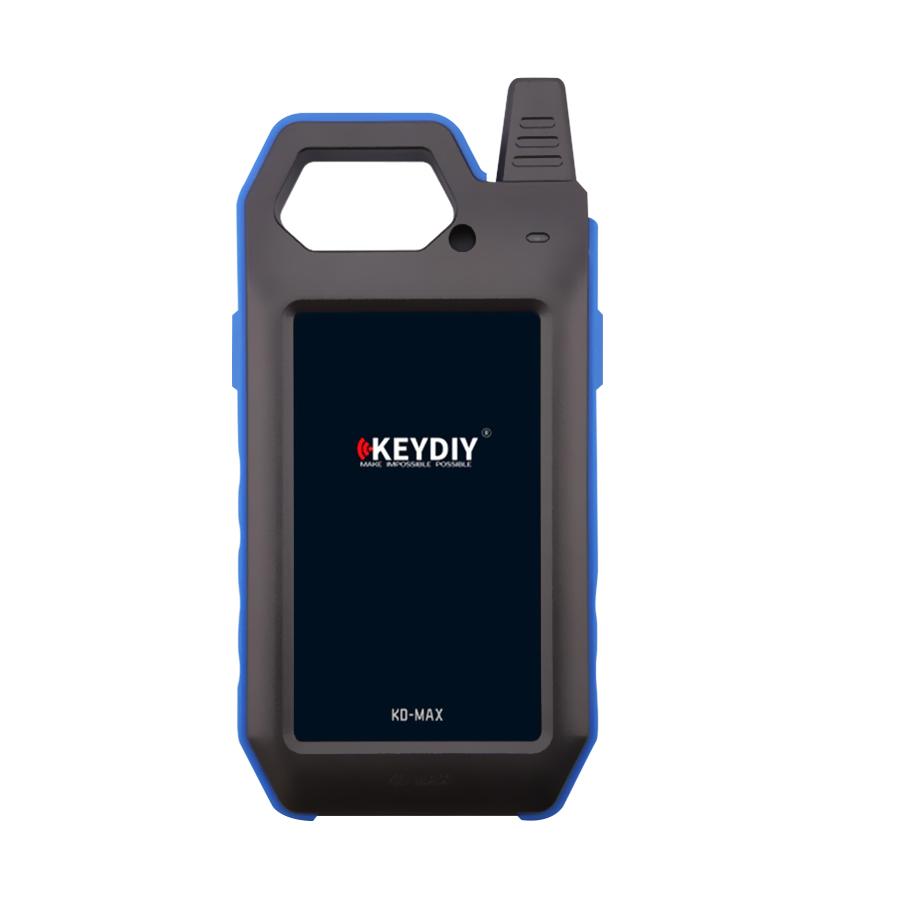 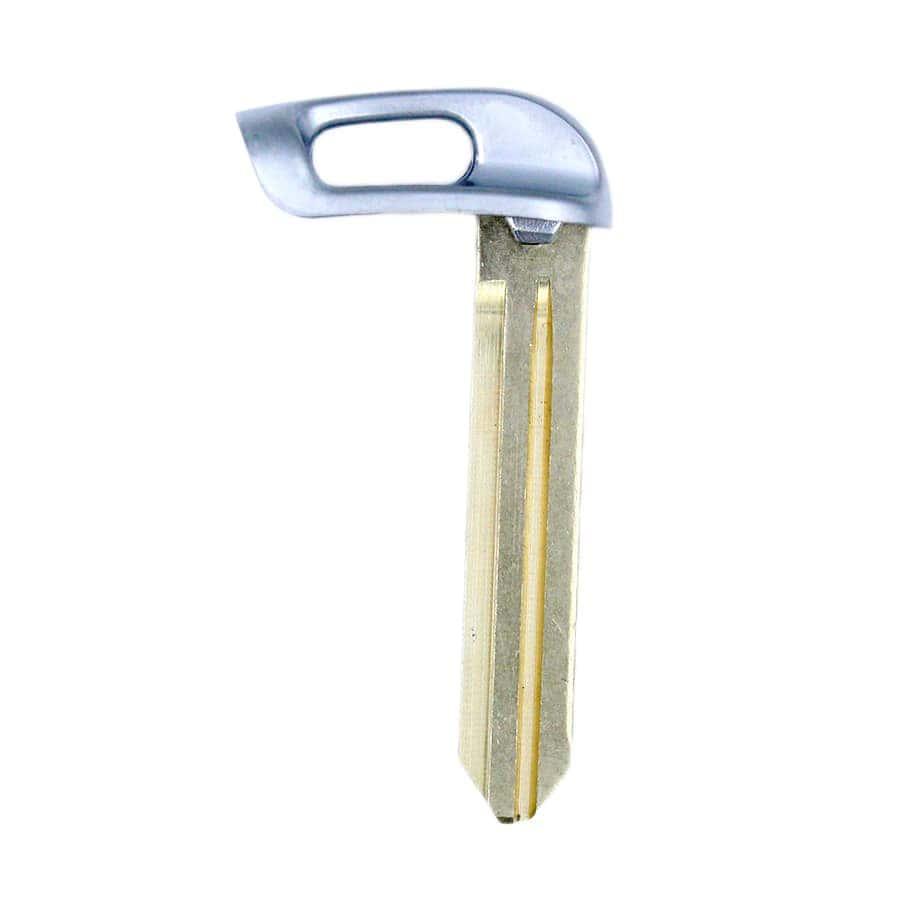 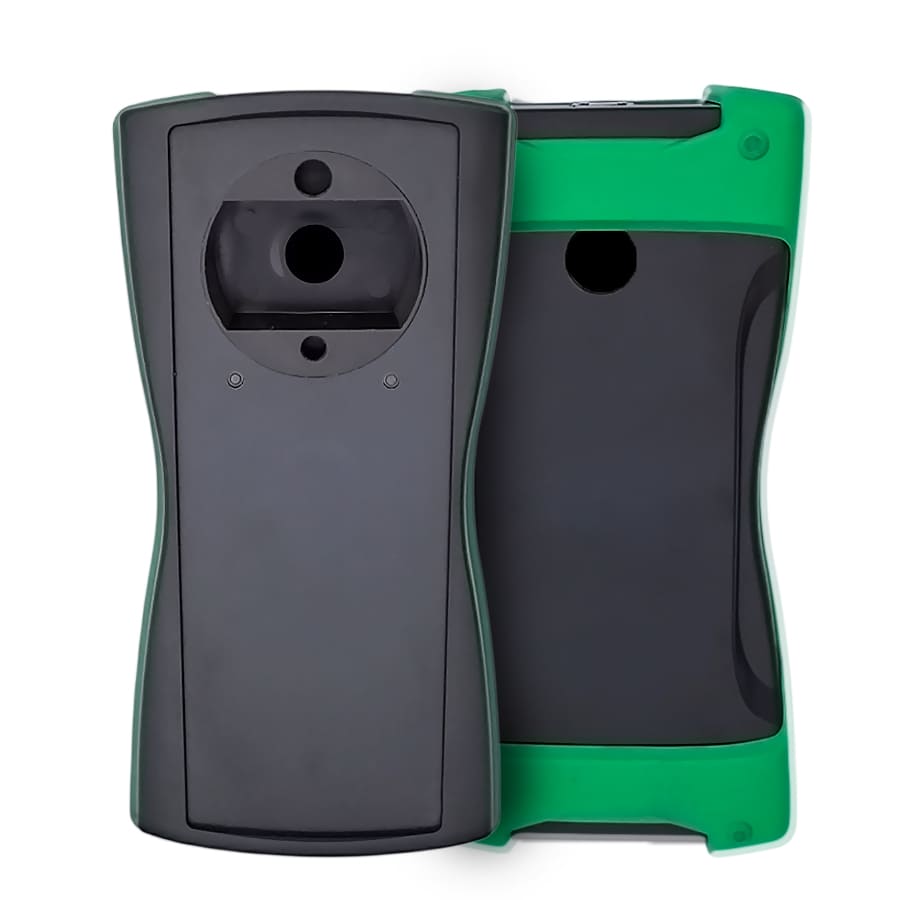 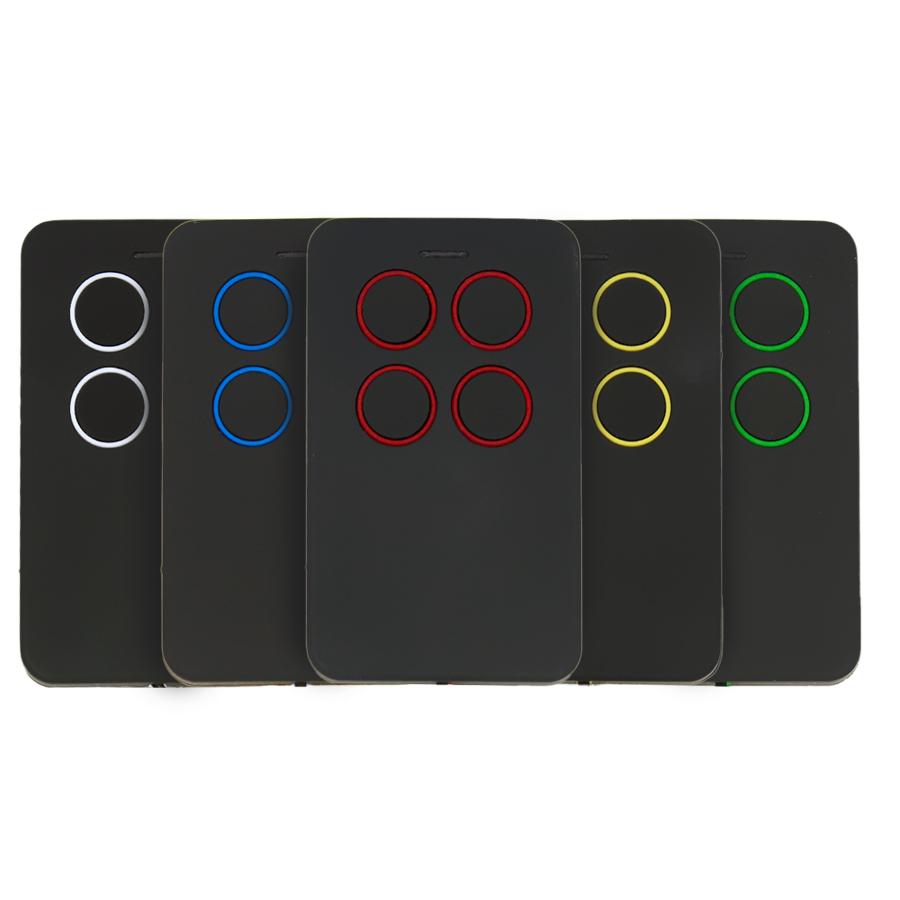 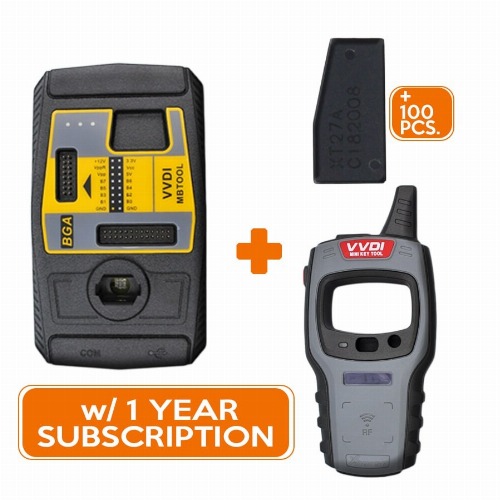 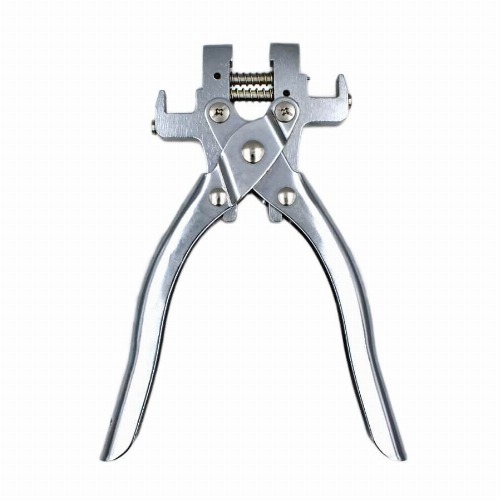 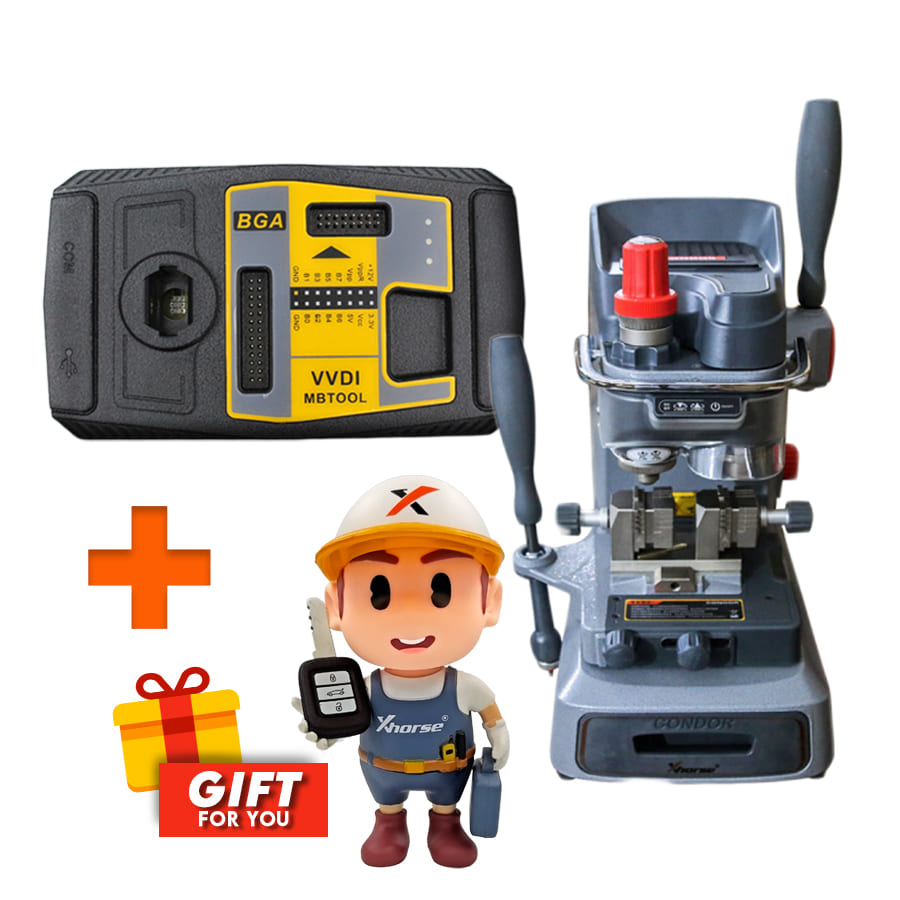 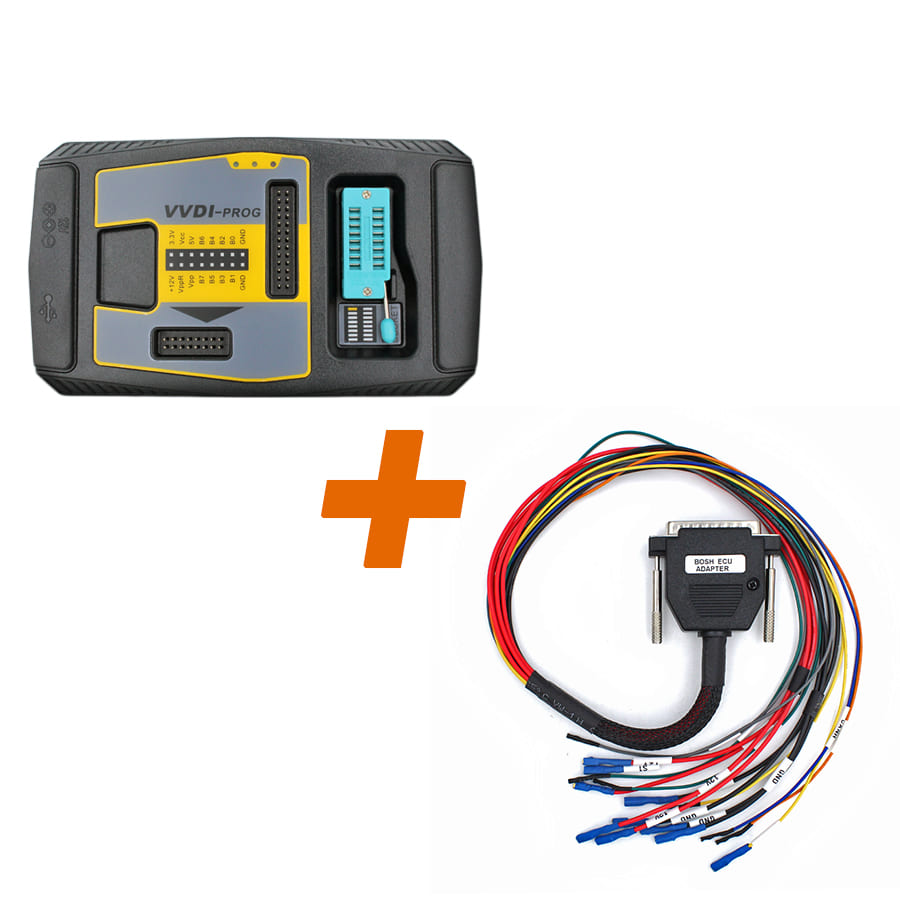 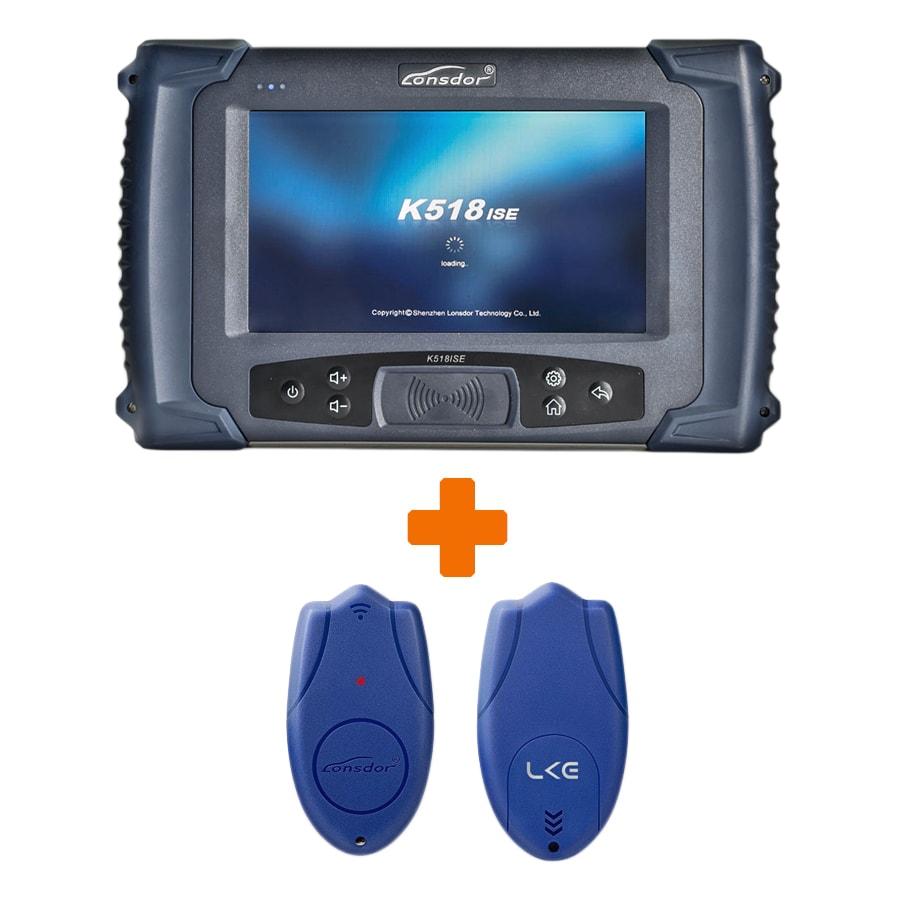 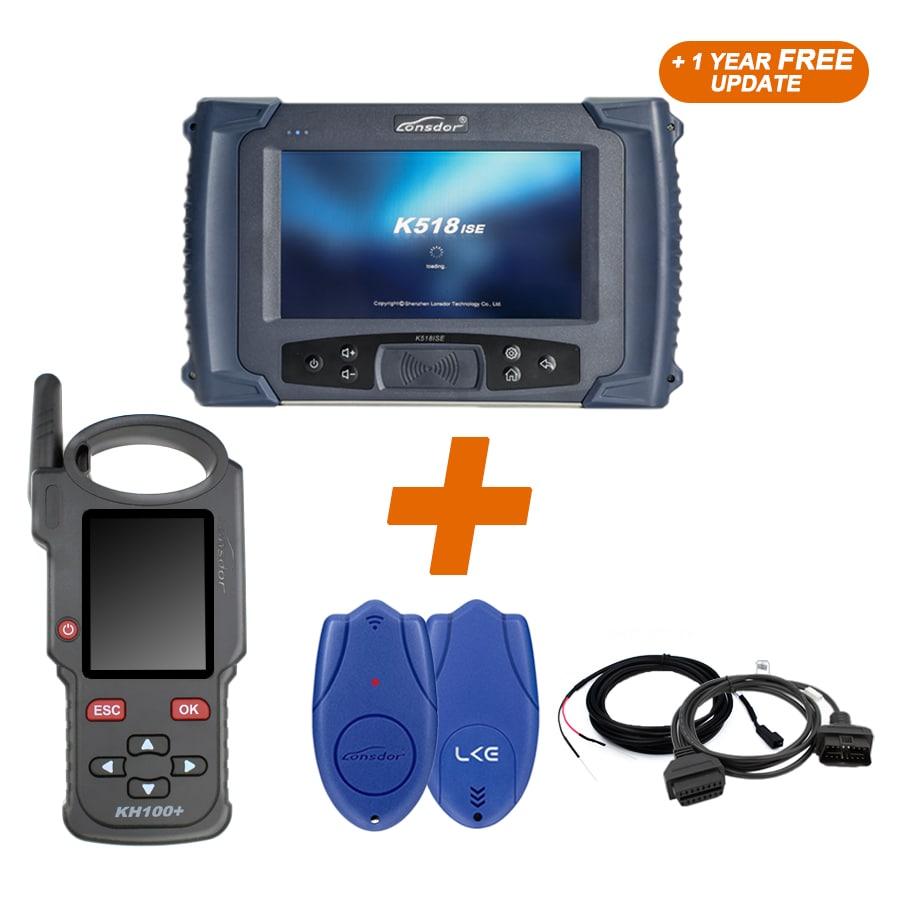