WIN4/WIN4RS uses 4 bolts attaching it to the car

Installation and Programming Instruction:
1. Remove old WIN and replace it with a new WONDER WIN MODULE. It will be held on with either 2 or 4 screws.
2. Unplug/Plug the one electrical connector. (Two if it’s remote start equipped.)
3. Using a key programmer that is capable of programming these types of vehicles, simply PROGRAM in from your stock new/virgin POD KEYS or FOBIK STYLE KEYS. (THE OLD KEYS WILL NOT WORK, they are synced to the old WIN module)
4. IF USING a T-Code or MVP you must select BY SYSTEM FOBIK B.
5. Use the provided PIN on the WONDER WIN MODULE.
6. ONCE a WONDER WIN MODULE has keys programmed into it, it CAN NOT be re-used on different
Vehicle. 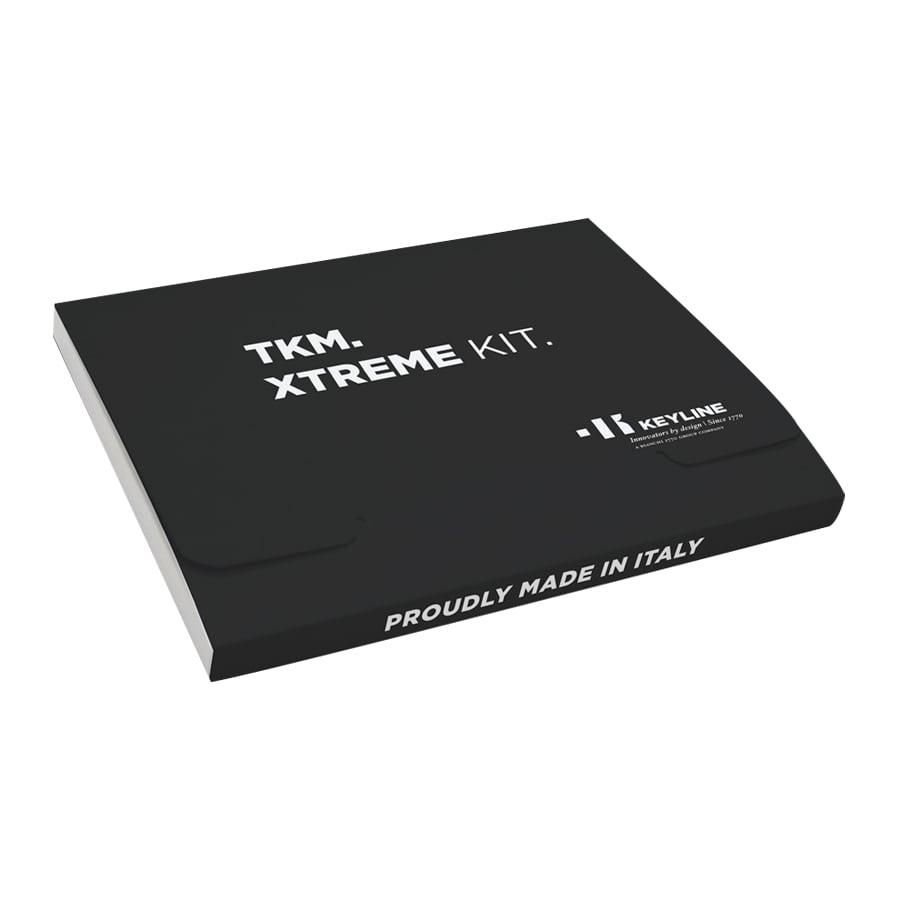